IT’S MEDIEVAL NOW!
Welcome to Shorland, a medieval kingdom where the strongest warriors competing on the battleground. Start your way to glory and fame! Fight for honor, for wealth and for your life! No mercy to your enemies!
Take part in sword fighting duels against other players! Join Battle Seasons and reach the highest rank! Serve honestly to the King and become his first knight in story mode!

CREATE AN EPIC KNIGHT
– Choose your equipment before you step on the battle arena
– Unlock, collect and upgrade tons of different weapons and armor
– Learn special attacks and tricks and set up your unique fighting style

QUEST AND BATTLE
– Journey through a storyline in classic medieval kingdom
– Fight against powerful lords, villains,robbers, murders and thieves
– Protect citizen and become the first knight of the kingdom
– Fight for your King!

Download Knights Fight: New Blood right now for free and don’t miss the chance to show your valor in combat.

********************
Welcome to the epic knights age! Be ready to step on the dangerous path to glory and wealth. Battle your way to the champions throne through thousands of enemies in singleplayer & multiplayer modes in this new free 3D game and become the legend of the knights!
Invite your friends and fight against them in online arena duels – settle arguments with them once and for all.
Forget about building castles, war games, racing and fantasy MMO. Here is the true hardcore fighting action in 3D. If you are looking for realistic medieval combat, this free game is for you. It features multiplayer pvp tournaments, furious knight duels for bets, deadly pve challenges and ruthless battles on the arena in an amazing and severe medieval ages, for free.
The Fight for the Champions’ crown has started! 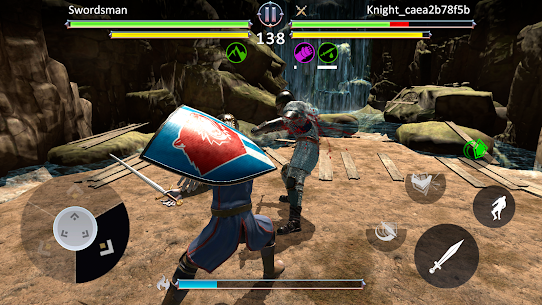 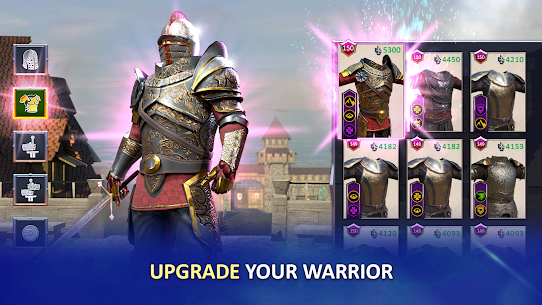 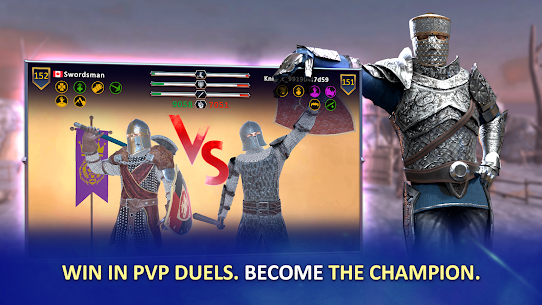 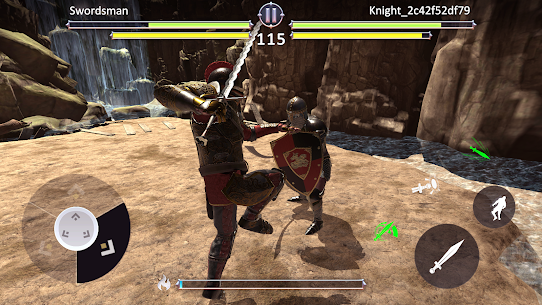 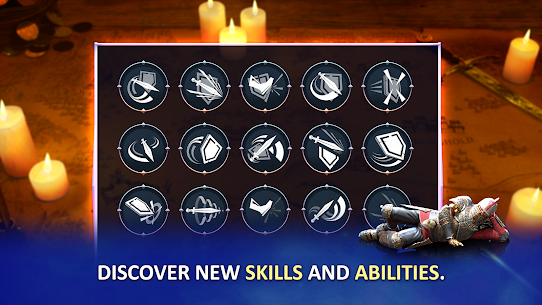